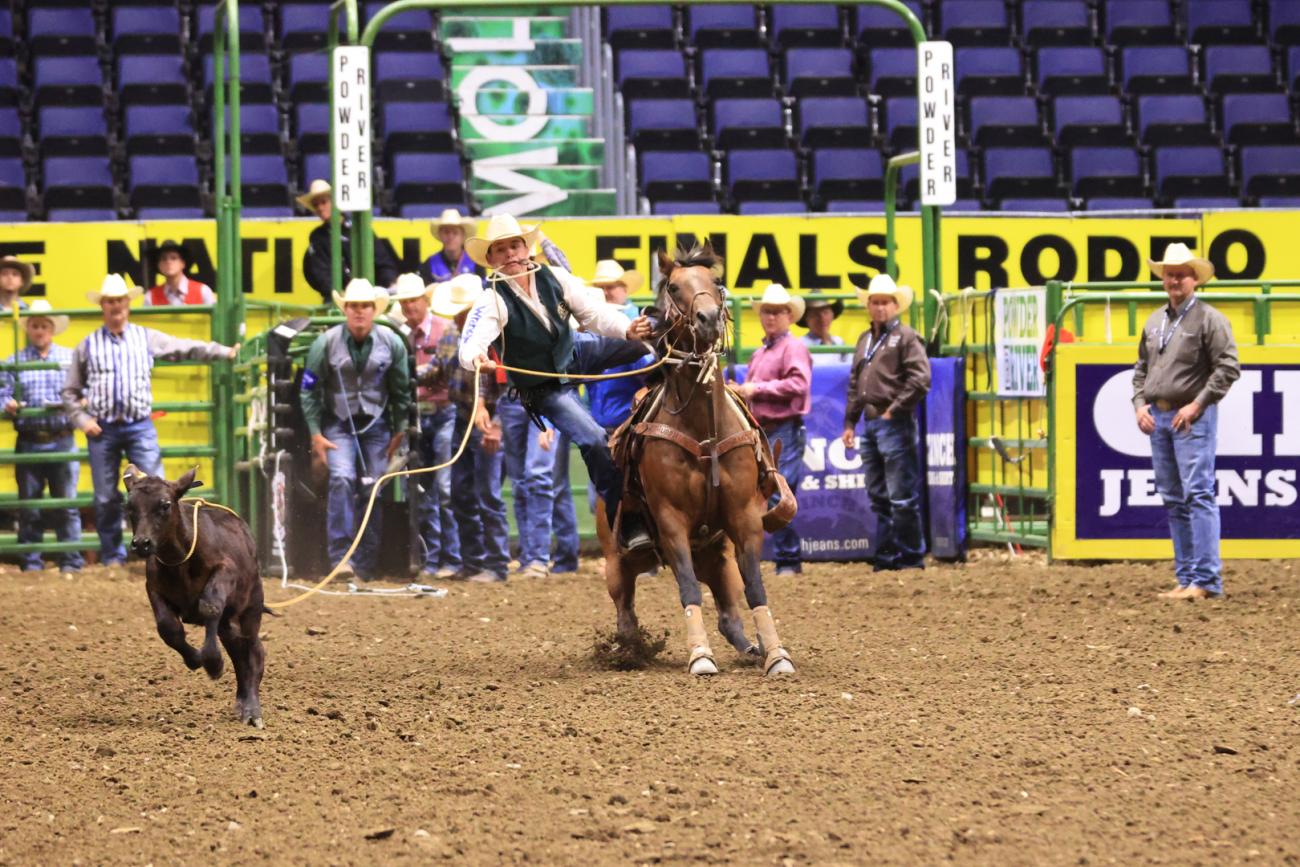 The Panola College men’s rodeo team will travel to Casper, Wyo. this weekend to compete in the College National Finals Rodeo (CNFR) from June 12 to 18.

Murphy, of Keatchie, La., is the reigning NIRA tie-down national champion. He placed third this year in the Southern Region and currently sits at No. 22 in the PRCA world standings.

Henry, of Mount Pleasant, Texas, finished fifth in the tie-down last year at the CNFR and is sitting at second place in the Southern Region this year. He is currently No. 7 in the PRCA world standings.

Rieken, of Arp, Texas, is returning for the second straight year to the CNFR.

Curry, of Richmond, Texas, is a steer wrestler that finished fifth in the Southern Region.