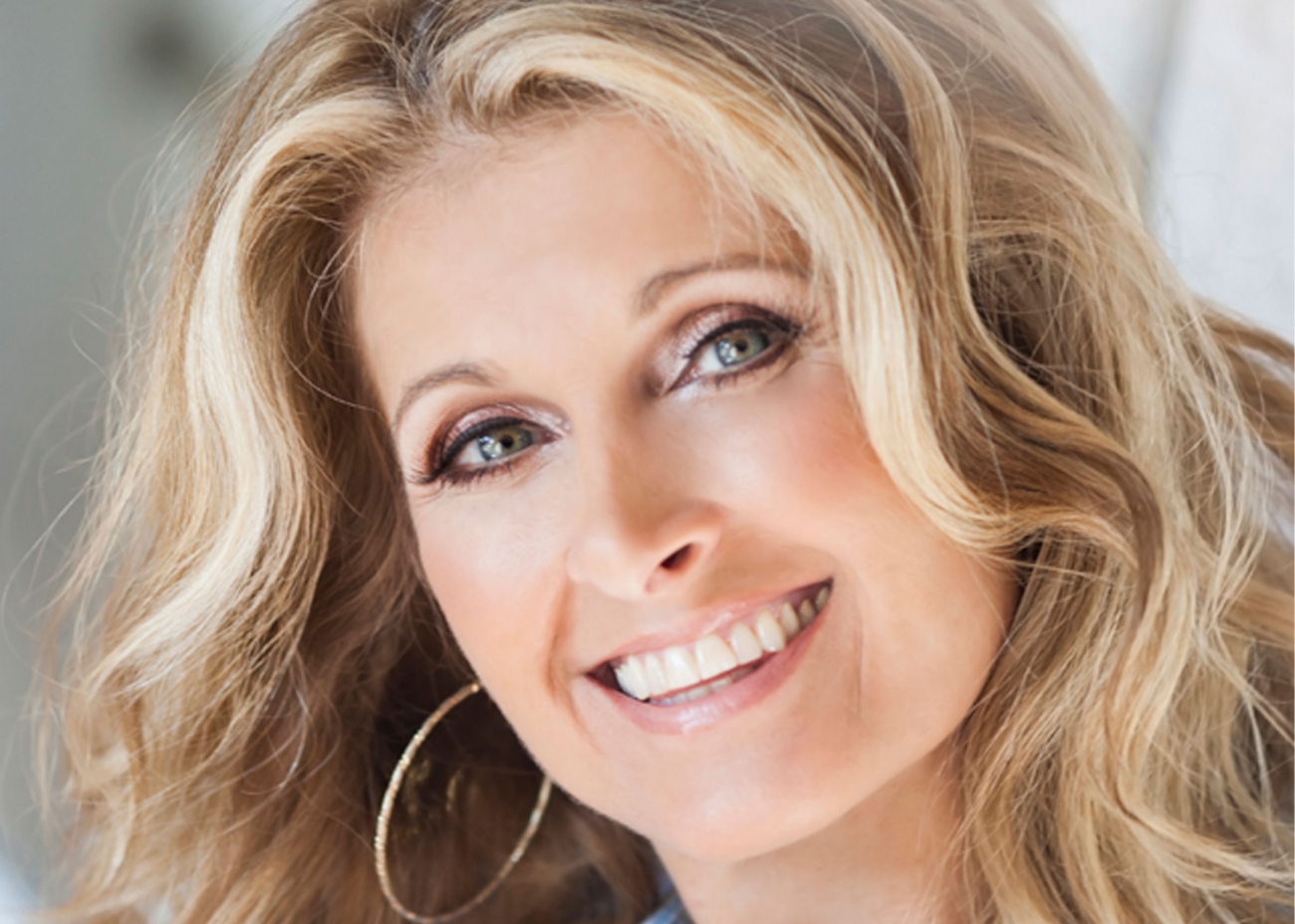 “My time at Panola College holds sweet memories,” Linda reminisced. “But if we were to dig up and dust off my Panola College transcript, we would not find my highest academic successes, nor would we be super proud of those grades. Matter of fact, it would probably be in everyone’s best interest if those grades were to get lost in the annals of Panola College archives. While Mr. Bill O’Neal did his part to bring history class alive for all of us and Mr. Wisener tried to make algebra make sense to me, I lived for the performances and trips with the choir, Panola Pipers, and our director, Mr. Larry Brumley. Isn’t it funny how much better we do at things we love?”

Linda Davis left Panola College to pursue her singing career in Nashville, Tennessee where she began her climb to success. In 1993, Linda released a chart-topping duet with Reba McEntire, “Does He Love You,” that won both artists several awards including a Grammy for Best Country Vocal Collaboration. Since then, Linda has gone on to record nine albums, 10 videos, and has made countless television appearances. She has played to sold-out crowds with numerous country artists such as Garth Brooks, Reba McEntire, Kenny Rogers, and George Strait. Linda was honored with the Music City Christian Fellowship Candlelight Award in 2007 and was inducted into the Texas Country Music Hall of Fame in 2009. A desire to pass on techniques of the trade, her business experience, and to foster confidence in aspiring new artists led Linda to create her own coaching business, Stage Performance 101.

“I am so thankful for this life I get to live,” stated Linda. “As a young girl, I could never have imagined the fullness of the life I enjoy today. Since moving to Nashville in 1982, the opportunities and experiences I have had throughout my career continue to blow my mind as well as humble me with gratitude. All I know is that if I can set goals and dreams and then realize those goals, other Panola College students can too.”

When reflecting on being awarded the 2021 Panola College Alumna of the Year, Linda wanted to express her heartfelt appreciation to the following people: her parents, Milford and Oneita Davis; her siblings, Troy and Vernell; her uncle, Turner Britton; her pageant manager and friend, Berneice Blair; her high school choir director, June Lewis; and her Panola College choir teacher, Larry Brumley.

Linda says that without the support and encouragement of the aforementioned family members and mentors, she would have never had the courage and confidence to pursue a career as a recording artist, nor would she have been able to live out her childhood dreams.

“This honor makes my heart burst with pride. To be remembered in this way is so incredible, and I am thrilled to be among those who are in this amazing group of other Panola College alumni. I accept and cherish this honor.”